Honest Content (HC) is on a quest to create content of depth across fields of interest, in one of the most consumed genres of online entertainment today which is the daily/weekly Vlog. In 2014, GlobalWebIndex reported that 40% of female internet users and 43% of male internet users followed Vlogs.

We are witnessing and living through a unique time of connectivity and worldwide online engagement. With all other forms of media (newspapers, magazines and Television) fading, the eyes and minds of upcoming generations are increasingly turning to their computers and devices.

Advertising, the financial lifeline of most entertainment, identified this trend and began to reward content with the most viewership, with ad based revenues. As a result, "viral" and/or sensational content (often with the least depth) with heavy viewership, got rewarded.

With this cycle of content consumption activated, the quality of content being created began to dip. The more it dipped, the lower the standards of younger viewers became, spurring a subsidiary viscous cycle. This alarming trend is felt to a great extent first, by teachers and educators in our communities, who are on the front lines of the quest to educate.

HC is the brainchild of American Egyptian author and educator Hoda Rashad. Rashad, a teacher for over 12 years, educational consultant for more than 7 years and former owner of a preschool program for 5 years in California, began her quest to create a "Counter Content" team. In November of 2017 as a result of countless brainstorming sessions across Cairo, HC was born. In February of 2018 Mariam Farag, Head of Corporate Social Responsibility at MBC joined Rashad as a partner at HC.  Together they aim to create Vlogger Platforms across Facebook and YouTube that produce content of value based on chronicling the lives of artists, educators, creators and pioneers in their fields.

By pushing back with a stream of meaningful and purposeful content, HC aims to create a reservoir of well rounded, impactful,  informed and balanced information online. 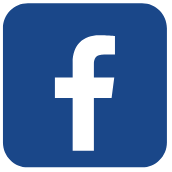 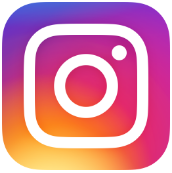 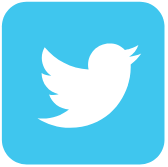